Promotion on the social network Facebook is an art, because it is not just a soulless site, but an artificial intelligence that can do a lot. Therefore, targeted advertising on social networks will be effective only if you act together with the network as partners.

Facebook is self-taught in your advertising and strives to show it to the audience that will be most useful to you.

Did everyone see the status of “Learning” in the advertising campaign?

Let’s talk a little more about this process:

– Each time your ad is shown, the display system learns more about where and to which people to show such ads. The more often an ad is shown, the better the impression system optimizes its performance.

– The learning phase is the period when the display system examines an ad group. It’s looking for the best way to show your ad group, so performance is usually less stable at this time, and cost-per-action (CPA) isn’t optimal. The learning phase begins when you create a new ad or make significant changes to an existing one.

– The delivery system is constantly looking for the best way to show an ad group, but the training phase for that group ends as soon as performance stabilizes (typically after receiving 50 conversions).

The best thing we can do at this stage is not to interfere:

– Do not edit the ad group until the end of the training phase.

– Don’t create too many ads. When you create many ads and ad groups, the delivery system learns less about each of them than if you created fewer ads and groups. By combining similar ad groups, you also combine the knowledge gained.

– Use a realistic budget. If you set a budget that is too large or too small, the impression system will receive incorrect information about who needs to be optimized. Set a budget large enough to receive at least 50 conversions (or other targeted actions) per week.

Resources and opportunities for promotion on Facebook are extremely large, so use them correctly and everything will work out! 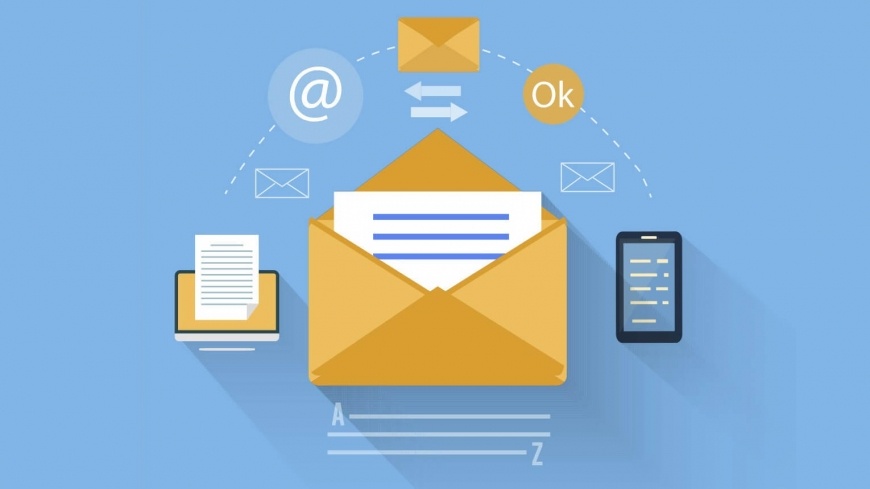 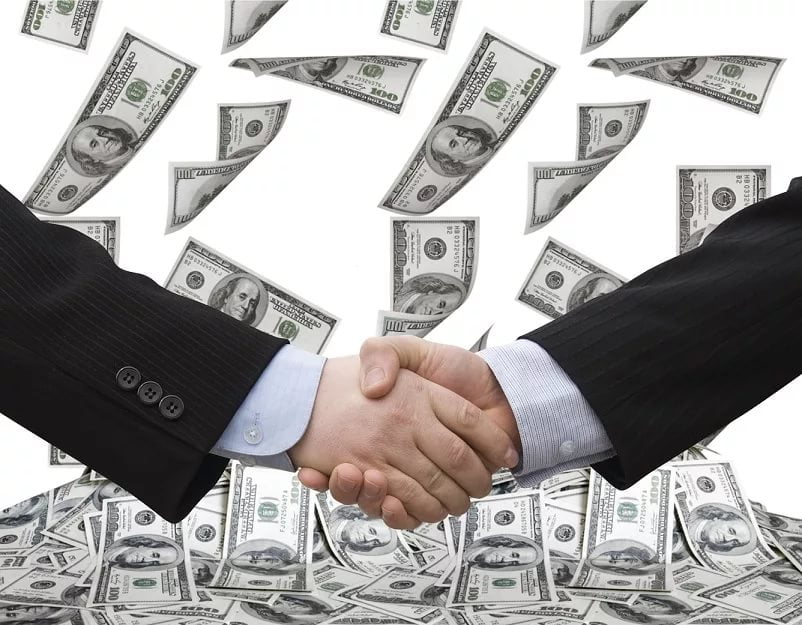 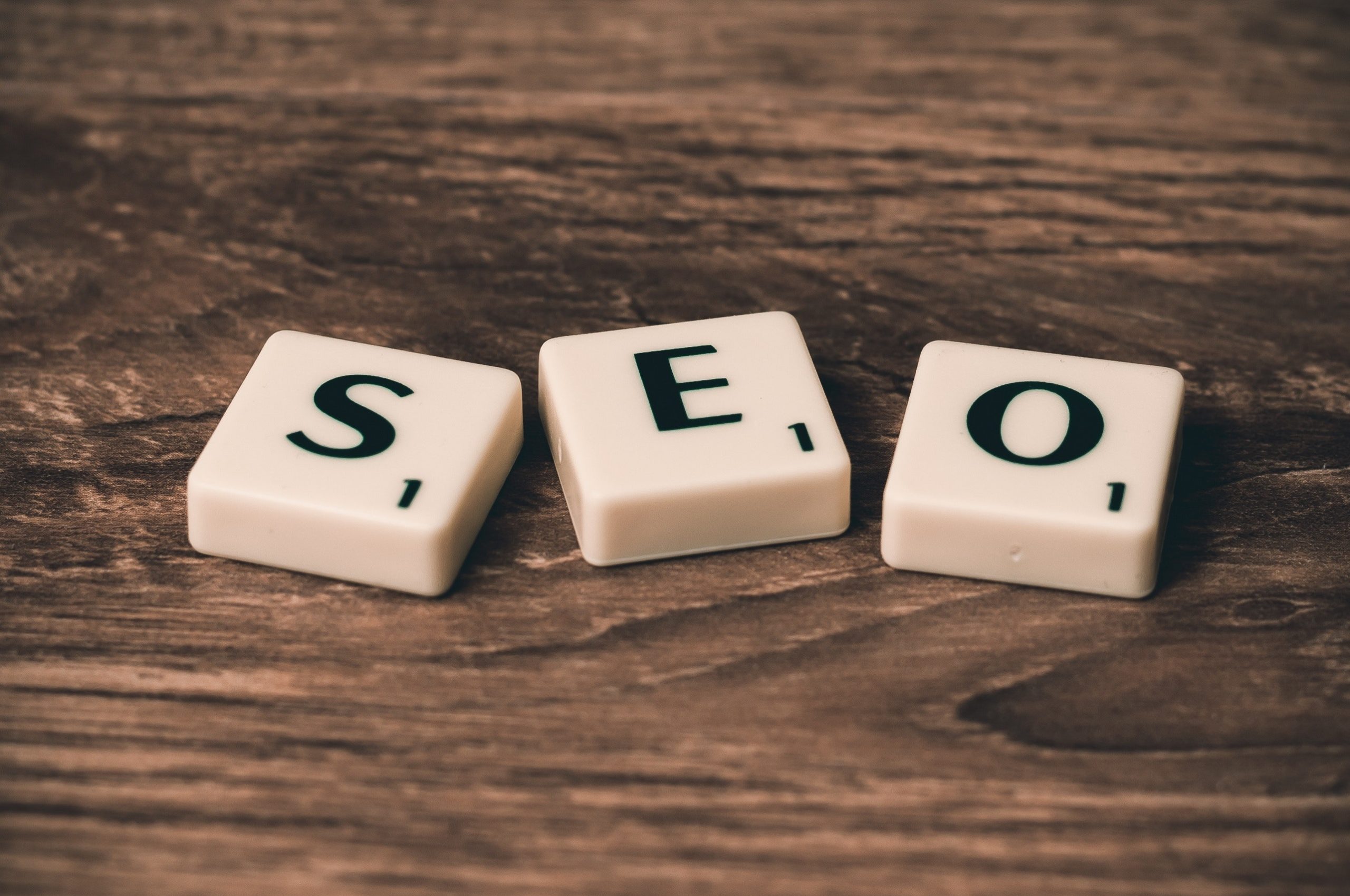