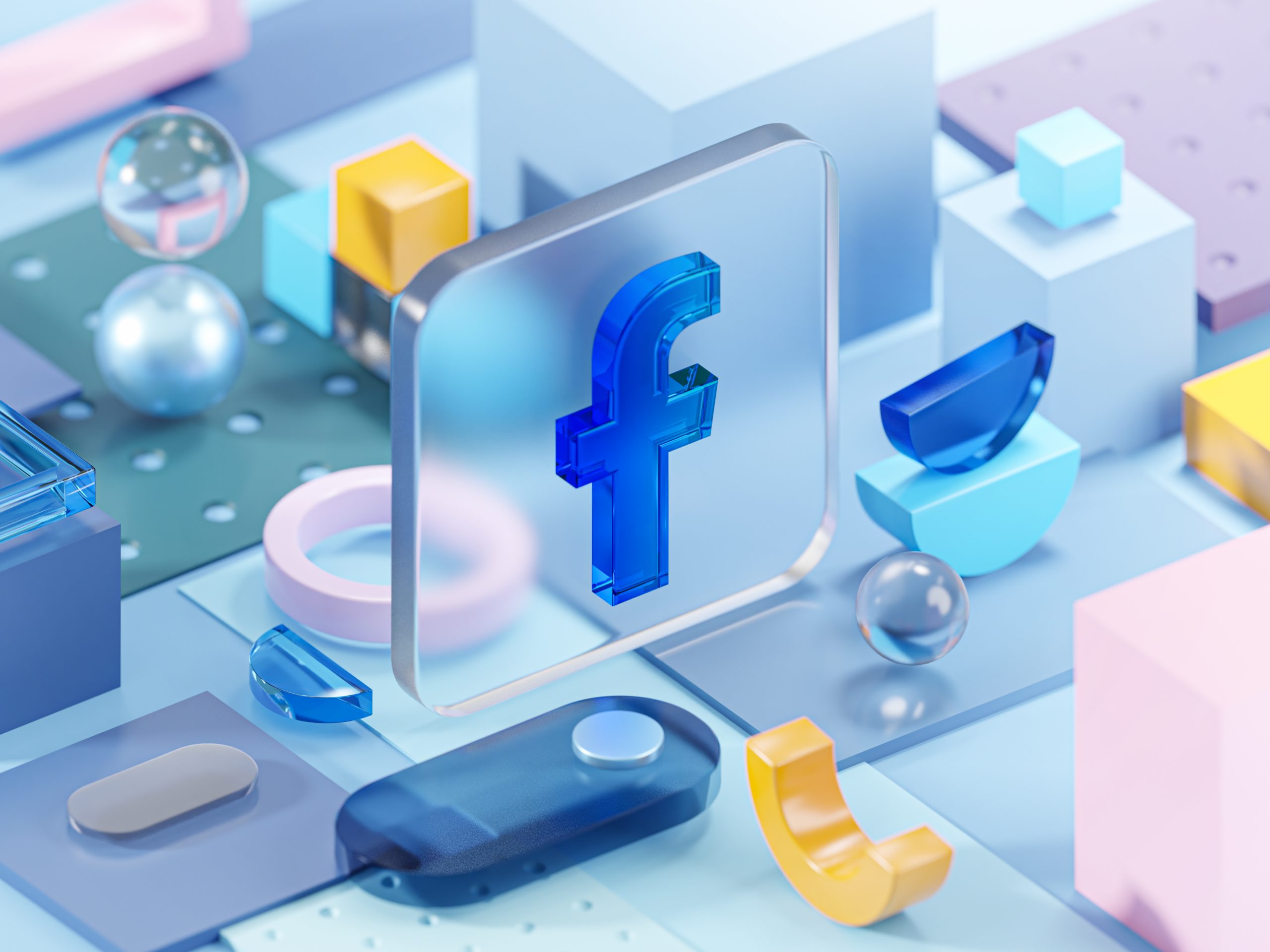 In fact, everyone who is going to use advertising on social networks should ask a similar question: how much is advertising on Facebook? And although, as is usually the case in such situations, there is no single universal answer, we will try to get closer to it and even provide specific amounts.

We know that all the data on the amounts allocated for advertising on Facebook are approximate and must be adapted to the specific situation. For this reason, even trainers and practitioners who conduct training on Facebook, avoid dealing with any amount. It is very difficult to “extract” from them information about the sample cost of conversion or the monthly budget. Moreover, we hope that this post will be useful to many people.

Advertising for hundreds or… 5 dollars

The answer to the title question is always problematic. Accounting for advertising in the press or even on Internet portals is relatively simple. We can get a price list from the publisher, which clearly shows how much advertising costs for half a page or a full page. On portals, it’s a bit more complicated because we pay, for example, for 1000 banner impressions, but usually we can count on a ready-made package, such as 50 or 100 thousand views for a certain price.

The problem with Facebook is actually its biggest advantage – the system is just much more flexible. We can order an advertising campaign that will cost us a few hundred dollars, but the minimum cost of a sponsored publication is (in 2021) about 5 dollars!

No Facebook representative will offer us a specific package at a standard price. We have to decide for ourselves how much we want to spend on advertising, and such a wide range of opportunities causes us confusion.

Entrepreneurs who have previously used other forms of advertising, such as the local press, sometimes believe that if they spend, for example, $ 200 a month on newspaper advertising, they can spend “up to $ 100” on advertising “on Facebook.” But why exactly? Why would online advertising, even targeted, be cheaper than advertising on other media?

In fact, the starting point should not be top-down assumptions, but goals and consequences. In the case of press advertising, they are virtually unmeasurable, because how would we calculate the conversion from an ad in a newspaper? There are ways that can help us, such as discount coupons that a customer has to cut out of a newspaper and bring to the company, or you can measure the increase in orders or phone calls and emails from customers during pre-advertising and during the period. However, most companies do not.

Online advertising gives us much more data, which allows us to measure in detail the number of contacts with advertising and conversion. Conversion is the achievement of various goals – for example, clicking on ads or (preferably) attracting customers. However, because goals can be different (for example, visiting a website, subscribing to a newsletter, ordering an offer), it’s not just sales that are important in practice.

The ability to pay for the results would be ideal – in any case. So, if press advertising has brought my company 100 inquiries or 10 customers, spending $ 250, the question about Facebook should be: how much should I spend to achieve the same effect from advertising on this portal.

Calculate the cost of your campaign

If you want to know how much you should spend on Facebook advertising, start by asking how many conversions you want to get, for example, per month. The answer “as far as possible” will not be very good for two reasons. First of all, because in most cases you just can’t afford maximum efficiency. Second, even if you have unlimited financial resources, you may have trouble processing, for example, a million conversions.

You can place ads on Facebook for 1, 5, 10, 50 or 100 dollars. However, the advertising costs that are right for you are usually the result of a trade-off between the effect you want to achieve and your financial capabilities. Want to spend $ 100 on advertising? No problem. But in order for us to answer the question of whether this is the right amount, we need to know what your goals are.

Let’s say your goal is 1,000 conversions per month. Then the price of the advertising campaign will be 1000 x X dollars, where X is the price per conversion. If the goal is to attract 1,000 subscribers to the company’s profile or 1,000 transactions, a budget of $ 50 will certainly not be enough. However, if you aim for 100 new Facebook subscribers, this will be achievable.

How do we know that? From experience. We run Facebook advertising campaigns for many companies, and in the cases we work with on a daily basis, the cost of advertising on Facebook is usually $ 0.10 to $ 3 per goal (usually the goal is to please the advertiser’s profile and only target operations are targeted to it). on the transaction).

The “from – to” range is huge, but that’s what it looks like. So until you check it out for yourself, you won’t know how much your campaign will cost to convert. Much depends on the type of product / service, as well as on the target group to which the offer is addressed, or simply on its market attractiveness from the point of view of the recipient.

Of course, the growth of fans or customers will not actually increase linearly, but such general assumptions will help you start meaningful planning of your advertising campaign on Facebook. Then such advertising must be constantly monitored and improved to reduce the average share price. The better the ad, the lower its cost should be.

One blogger reported on Facebook that an online learning advertising campaign cost him $ 150 and helped sell 217 courses. Thus, the conversion in this case was $ 0.69. Great result! However, we must take into account that we are dealing with a well-known blogger, influencer, a person who enjoys the recognition and sympathy of his recipients, and advertising was only a supplement to the mail campaign (sending a newsletter) to the subscriber base. So in this case, Facebook was more of an auxiliary character than a “virtual trader.”

Advertising budgets for, say, a typical advertising company can range from a few tens of dollars a month to several hundred a month. In our experience, small companies often make budget decisions of several hundred – from 100 to 300 dollars. Note, however, that these are monthly budgets, so while these are not so many individually, the benefits of such campaigns stem from their long-term nature.

Finally, we would like to point out a few important things.

Advertising on Facebook does not have a single price – the price is determined on the basis of automatic auctions, taking into account many parameters. In short, the more popular the ad, the lower the cost of conversion. For this reason, advertising for jewelry (a product of interest to consumers) will usually be less than 1,000 impressions or 1,000 clicks than an ad for a rental equipment company (a business offer in a fairly narrow category).

The cost of conversion will also depend on what your goal is. If you are interested in leaving a potential customer contact or making a transaction, the cost can be, for example, a few tens of dollars. However, if the goal is to go to a website or like a Facebook profile, the cost can drop to a few tens of cents.

After months of campaigning and optimizing your campaign, you’ll be able to easily link your budget to your effects. If the average cost of a conversion over several months is, for example, $ 1, this gives you an approximate estimate of how much you need to spend to achieve, for example, 1000 conversions.

It’s best to run your Facebook campaign continuously. In most situations, it is better to spend smaller amounts over a longer period when promoting a particular brand or offer, than to spend larger amounts at the same time. Exceptions are periodic incentives and other actions that should provide a “strong blow” in a short time. 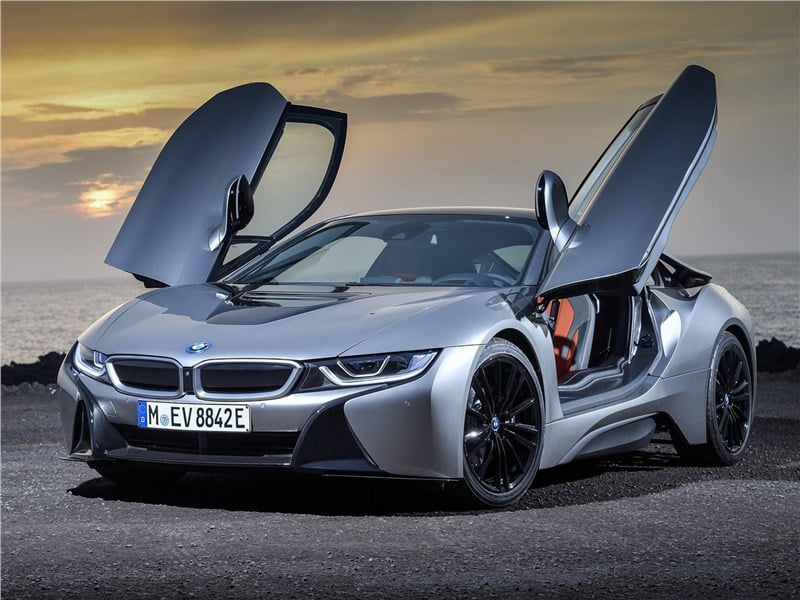 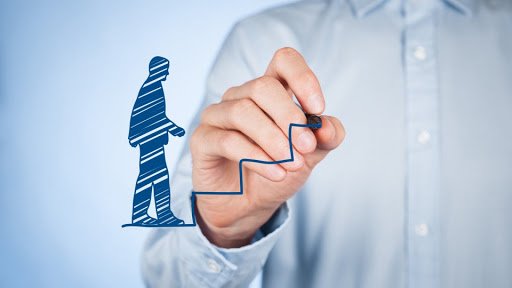 How to lay a solid foundation in your business? CANVAS business model. 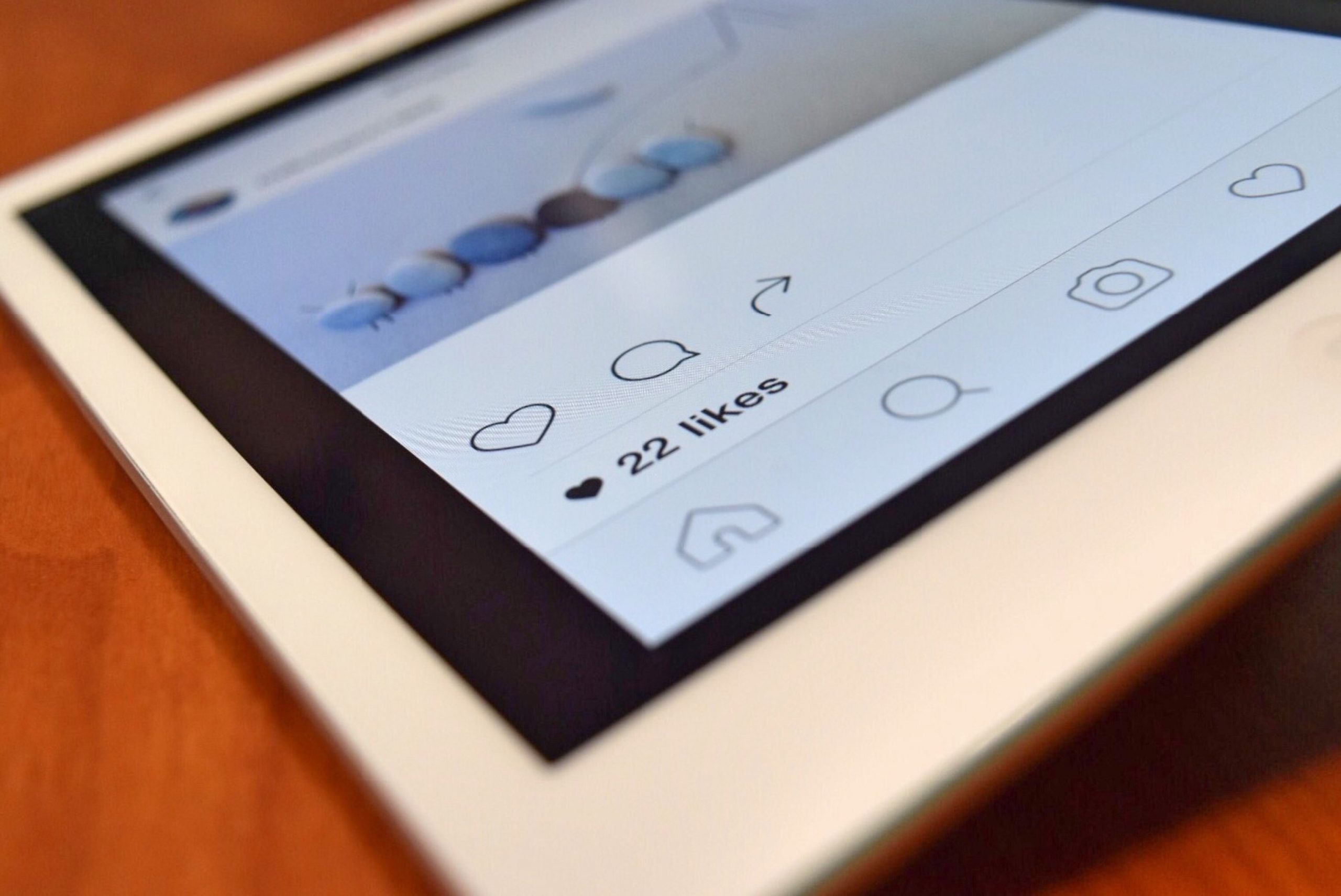