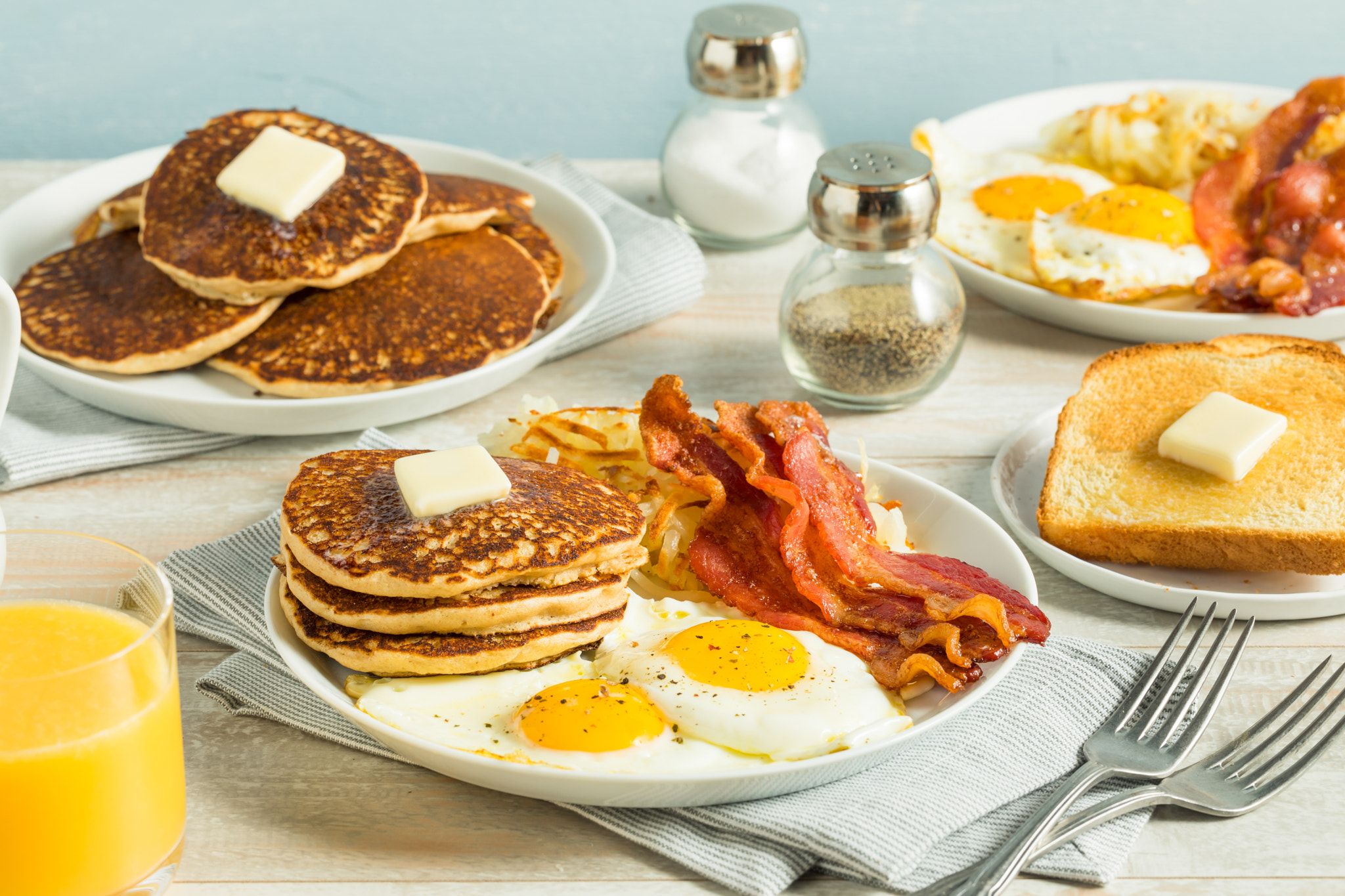 Just imagine that someone is offering you a “good” candy for 10 dollars and “not good,” but for 1 dollar. Which would you choose? Most likely “good.” However, what happens if a candy “not good” costs 0 dollars and 0 cents?

In this situation, demand increases rapidly. It is possible that it would not be you who would be attracted as a person interested in marketing, but on millions of others it works great.

People perceive the value of a free product as more than a product. To get something for free is in some way an achievement for the person whom he likes to brag about.

But as you know, the prospect of distributing their products at no cost to companies and brands is not entirely interesting. Therefore, a free product always acts as a companion to a paid one.

This effect got its name from a recent experiment conducted in the Expedia travel application.

Participants were invited to spend a weekend in Valencia. They had a choice: the four-star Meliá Hotel and the three-star Ibañez.

Initially, the participants were inclined to the first option, however, when their attention was paid to the free breakfast offered by the three-star hotel, the decision changed.

Even if the cost of breakfast at the Ibañez hotel was, say, 2 euros, then people continued to lean further towards a four-star hotel. But as soon as breakfast became free – the desire to settle in Meliá immediately disappeared.

Cognitive in this effect is that when you receive something “for free”, people experience strong positive feelings – they feel like winners of the competition. Marathon runners. Fighters. By the miners. And to sell this feeling to them is a good deed.

This hidden desire to win is cleverly manipulated by marketers, generating huge profits for companies. Take note of the “free breakfast” too. After all, in the end, the 21st century consumer discounts are no surprise. 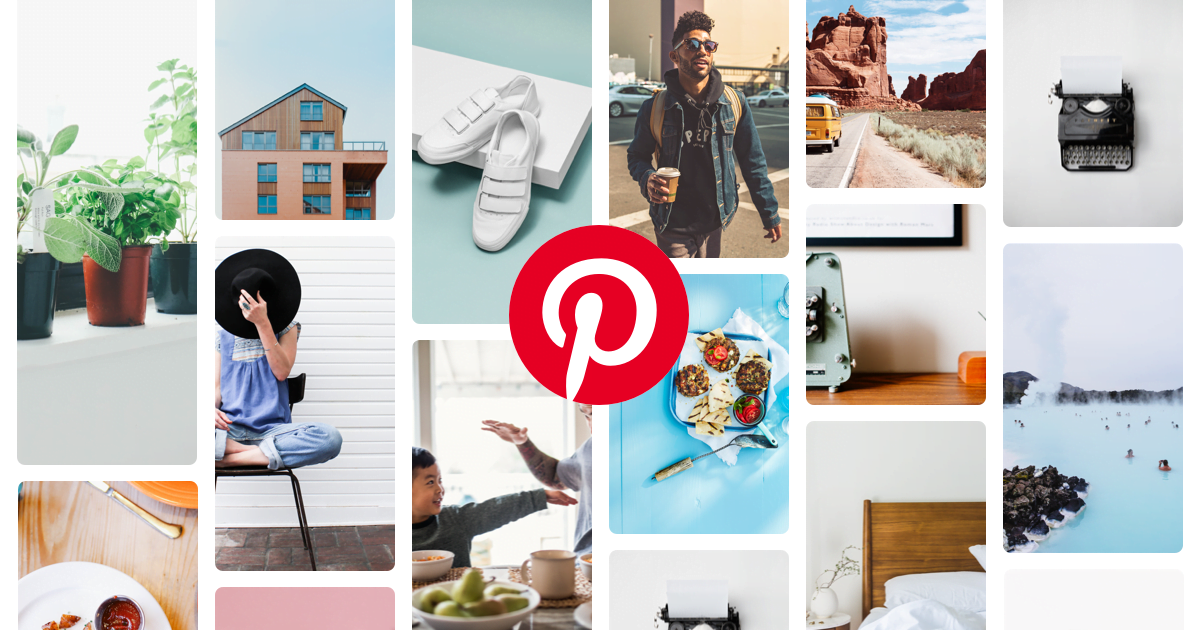 Does the starting price affect sales? 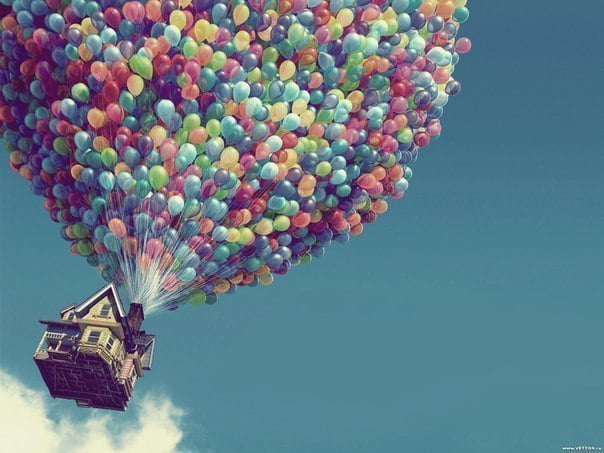