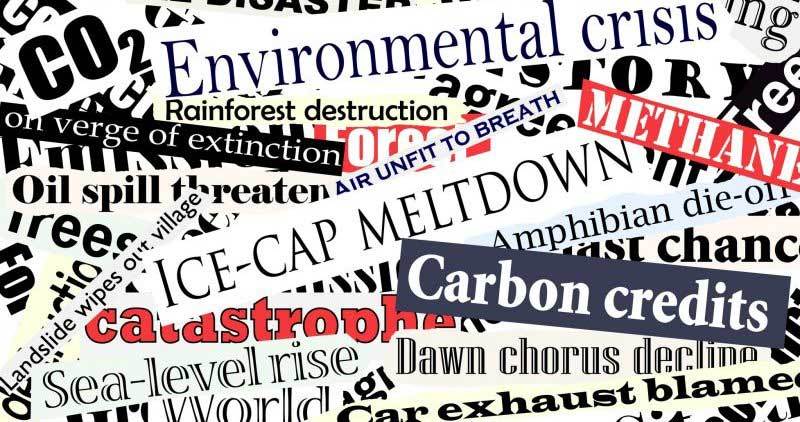 How can your text be read beyond the title?

In order for a person to want to read the text of an advertisement, his gaze must catch on to something interesting. It’s about the title.

Renowned advertiser David Ogilvy said that a title is read by 5 times more people than the ad text following it. He believed that if an entire ad was worth $ 1, then $ 0.8 of that would be a title. A good title is more than half the success of a marketer!

So, the principles of working on a good headline:

1. Study the target audience. If you don’t know who you are writing for, the idea is doomed to fail.

2. Arouse curiosity. If a person is interested in dealing with something strange or learning something new, he will read it. The main thing is not to go into a frank clickbait like: “He did THIS for a month and lost 30 kg, find out how!” It won’t bring you your target audience and customers.

3. Use the principle of urgency. Even though this is an old trick, it still works. If something is relevant only today, it is more likely that a person will read it.

4. Use numbers. This is what the eye catches first. Moreover, the numbers mean something specific, which means they can be useful.

5. Arouse surprise. If you try to attract the reader with some unusual fact or statement that contradicts the generally accepted one, most will be interested to know why this is so.

6. Ask questions. But only not too obvious ones, such as: “Is breathing air good for health?” And not frightening, like: “Do you have these signs of a fatal disease?” The best question is the one that makes you think about the answer. “How to work less and get more?”, “Want to know the secret of longevity?”

7. Make it clear the value of the text. To do this, the sentence must contain the word “how”. It is easier for people to rely on expert guidance than to understand something or make decisions on their own.

8. Use the phrase “because”. Compare sentences with and without it. Buy it now. Buy it now, because tomorrow it won’t be possible.

It is clear that it is difficult to combine all the principles in one title, and it is not necessary. One or two will be enough. 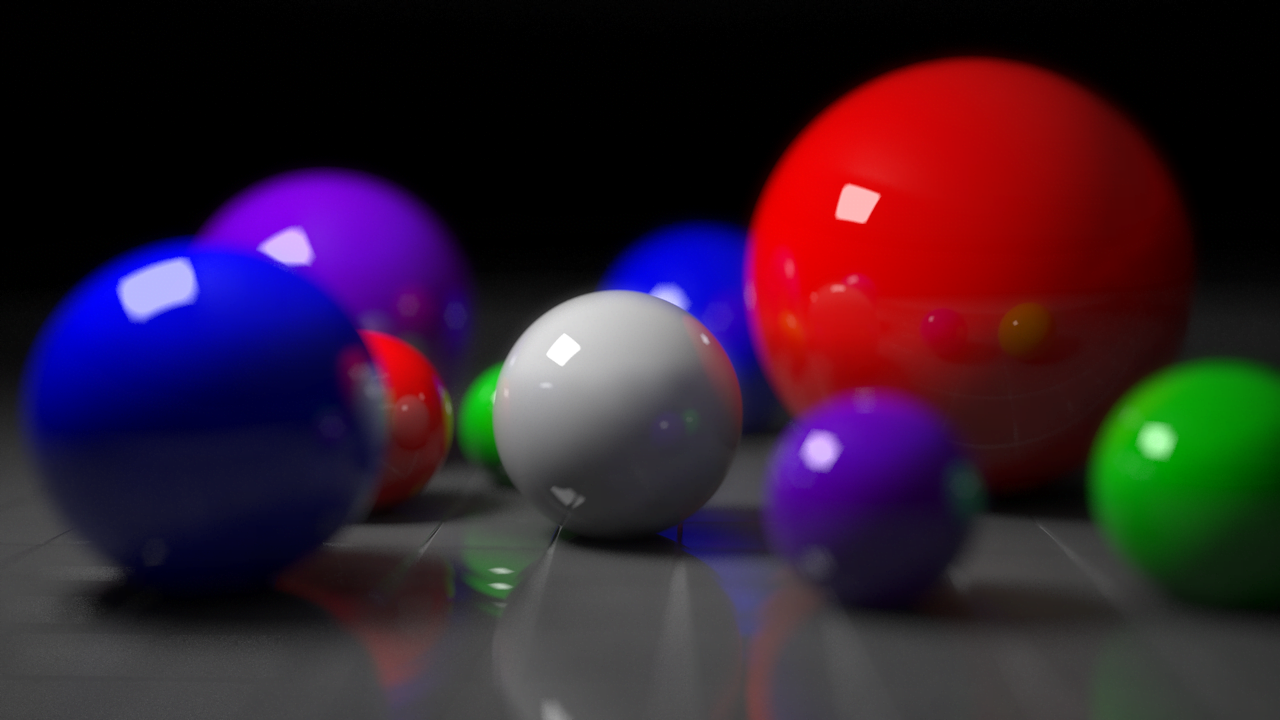 How to create a good advertisement? 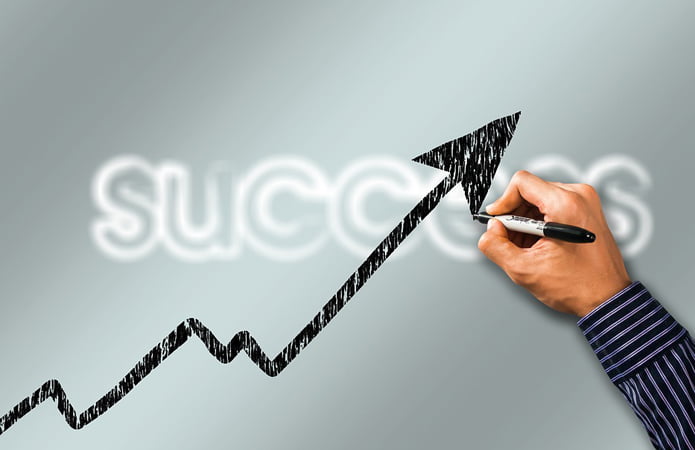 How can we use mistakes in business for development? 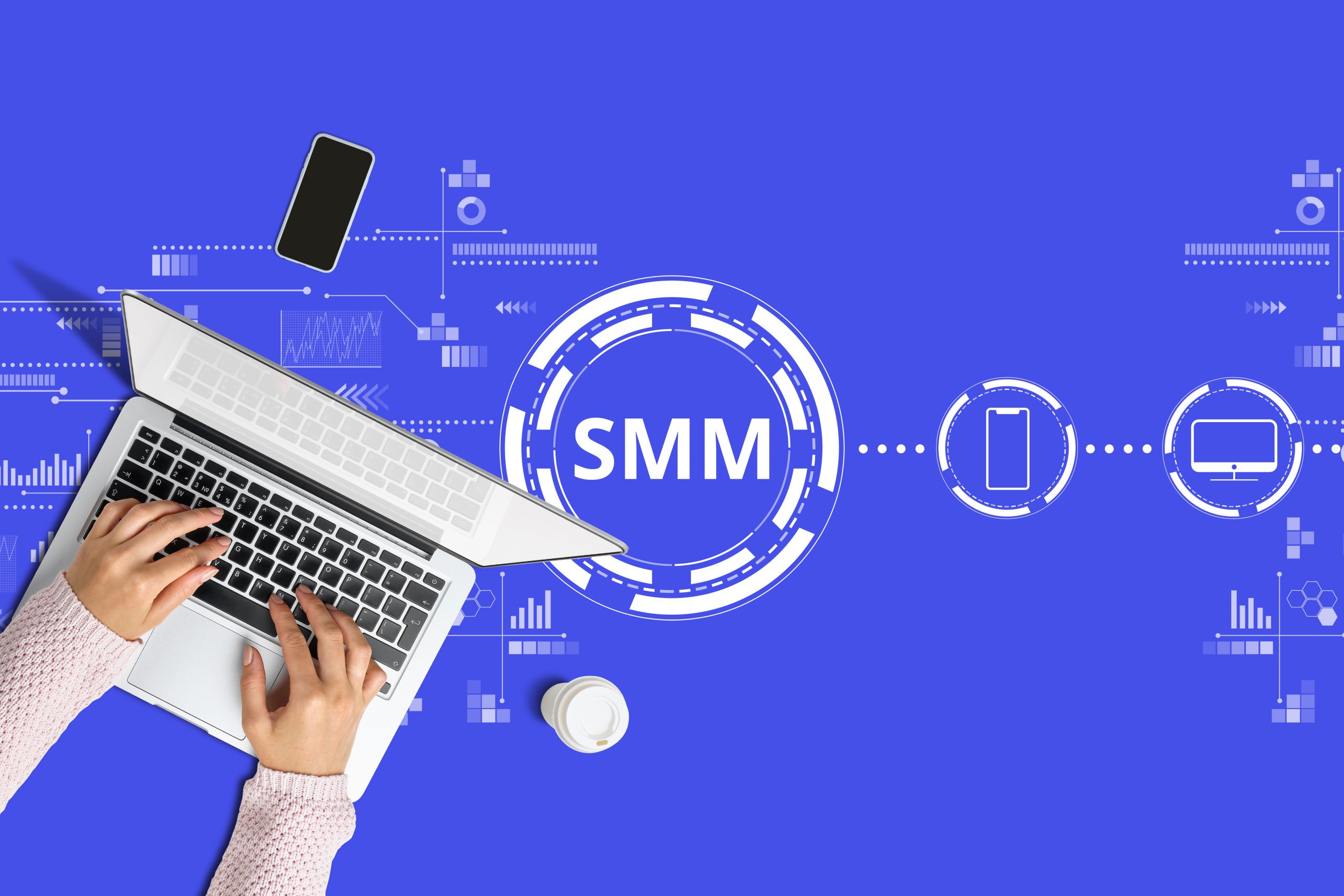 Where to look for inspiration and ideas for content on social networks?