The golden rule of marketing: how Branson has begun to conquer space 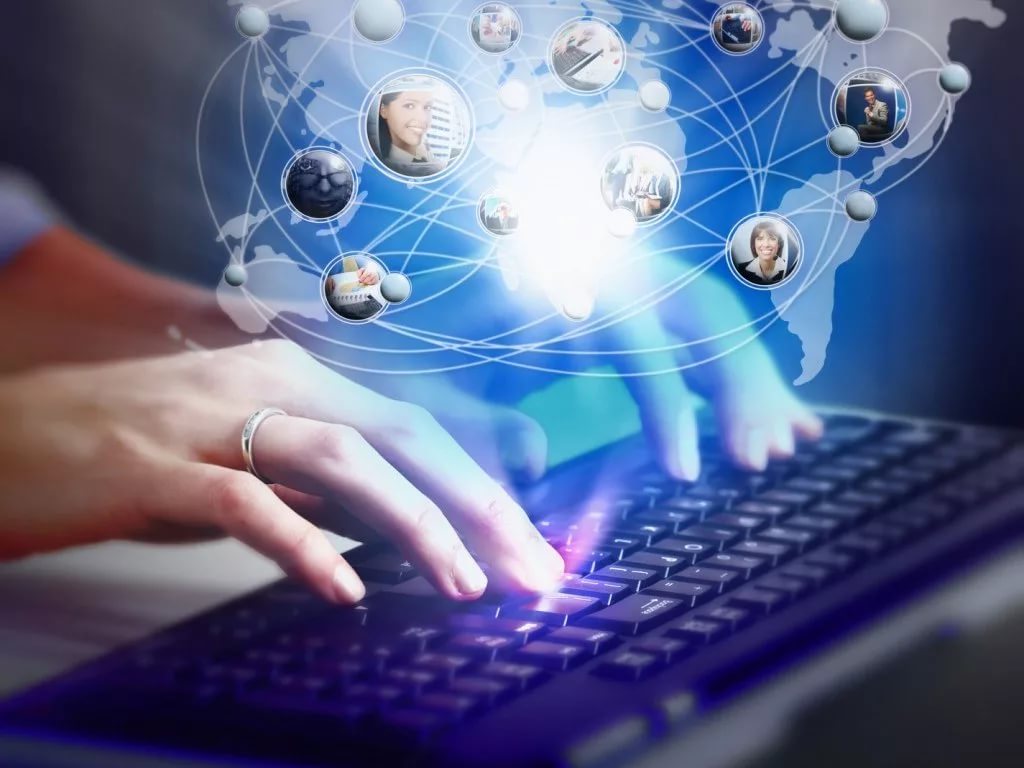 Richard Branson is considered to be one of the greatest business innovators of the 21st century due to his curious approaches: from communicating with partners sitting on hammocks to making costumes for space tourists. This is interesting, isn’t it? Thus, are you interested in Virgin’s Golden Rule of Marketing? We think so. And this rule is concise: the idea is above everything. Why?

Dali_win Recommendation: Remember the main idea of your project and emphasize on the benefits of your product or service for the customer, the ability to present it as vital for the customer. Be creative and brave, as you are free to choose your development strategy. Efficiency can be achieved first and foremost by understanding the essence of the product, the value proposition and the ability to portray it as essential.

Enable Notifications.    Ok No thanks