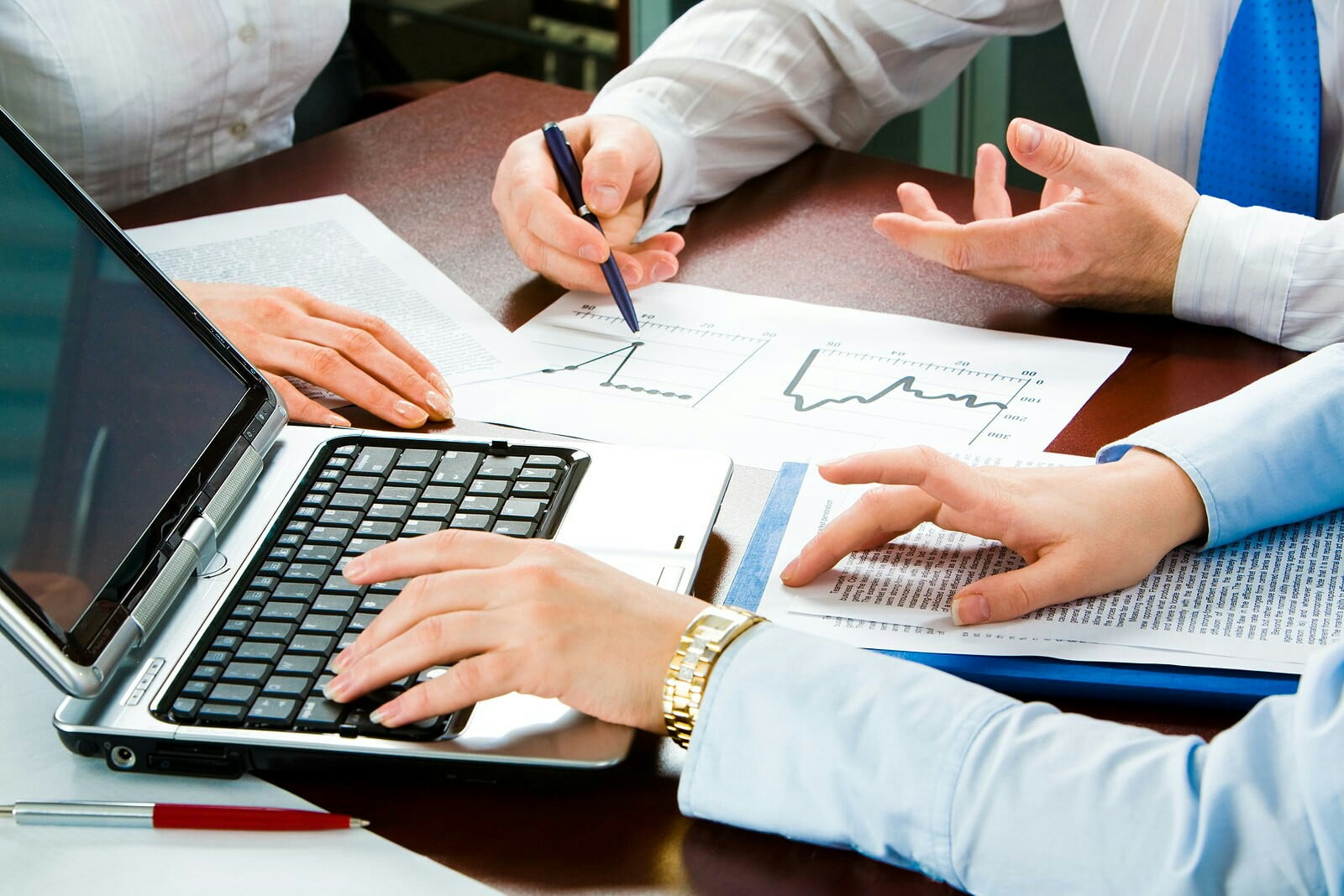 In 2018, a new position was launched in the UK – the Minister for Loneliness. And you know, people who, on different circumstances, have been transported to a desert island and feel free to act, such as Robinson Crusoe, shouldn’t be jealous. Let`s agree on the fact, that we are social, and we cannot live alone.

Even during primitive times, if a person remained outside the tribe, the community, or the family, they would lose everything and doom themselves to death. Maslow’s pyramid in this person is immediately destroyed, because after all, meeting certain needs requires collective action.

Nowadays, this can be interpreted in such ways: you were not invited to a housewarming or folks went to the movies without you, or they are going on a trip to Italy, and you were not suggested. When we are relegated, it hurts. And it is difficult for us to distinguish what pain it is: physical or moral.

The certain study was conducted by the University of California Technology. It used mice that were placed in separate cages. It took just two weeks for the mice to start acting very nervous.

Hence, support reviews, forums, discussions. It is a tool for gaining customers’ trust and confidence that they are buying a place in a new social group while buying a product. Brand is a means of social recognition.