Visual trends of 2019, according to version Depositphotos

1. The epoch of personalization

Users leave large volumes of personal data that can be used to offer them more personalized content.

To achieve this effect, you can use non-traditional approaches to photography, art and design.

Quartz News wondered why all the coffee houses in the world are alike? The study showed that not only coffee houses are similar. Social networks began to dictate the visual language, and begin to form the same style of the interior, still life for coffee shops, restaurants, and so on.

A eople will look for new ways to interact with content. The web design will add interactive elements that will make people interact with visual content. In Sydney, Australia, for example, the Museum of Modern Art allows visitors, using abbreviations, to rename the museum, thereby allowing people to join the design.Providing customers with the ability to influence content and design ensures that they remember your brand or product.

Designers are learning to use new tools and incorporate three-dimensional elements into their work. Adding this type of depth to design creates a new demand for visualization and endangers the existence of static graphic design in the form in which it is now.

The only trend that did not die, but became more powerful and acquired a new meaning, is minimalism. Next year there will be a demand for conceptual minimalism, not only in the design of websites and applications, but also in the design of products and photos. Minimalism becomes a philosophy, and its task is to stop the viewer’s eye, forcing him to think. 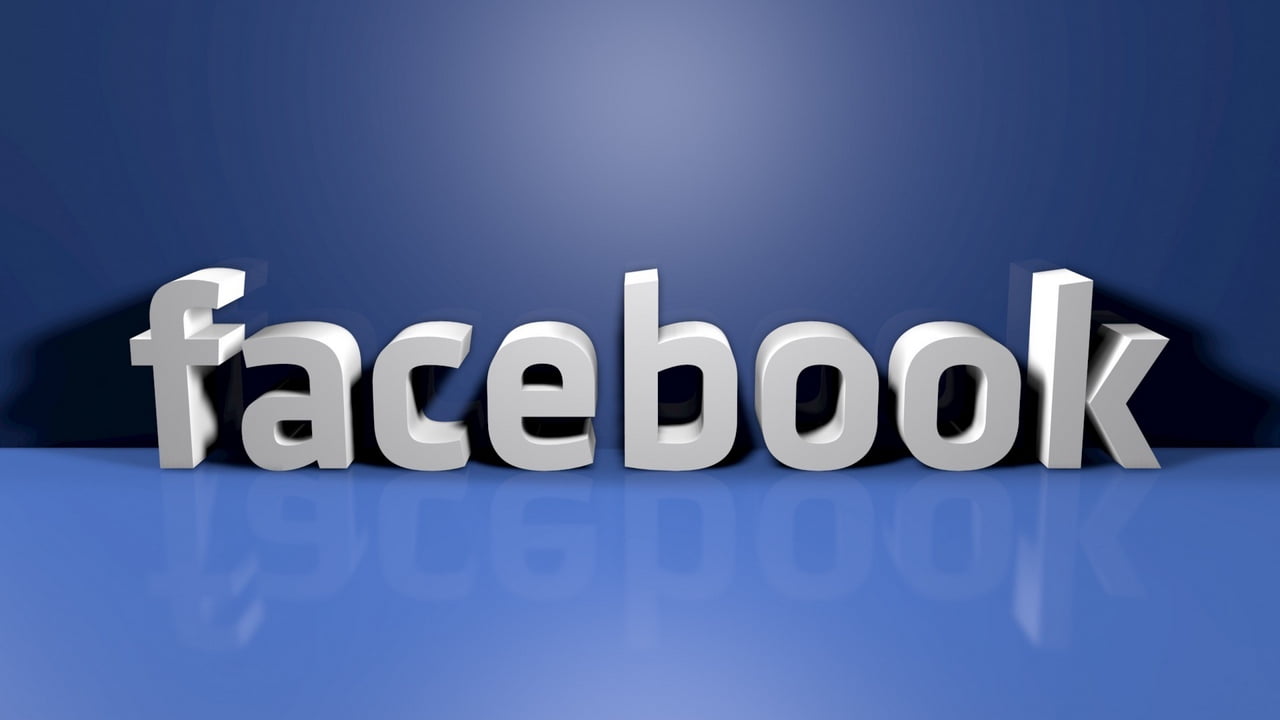 From September 2019, budget optimization on Facebook will become the default setting. 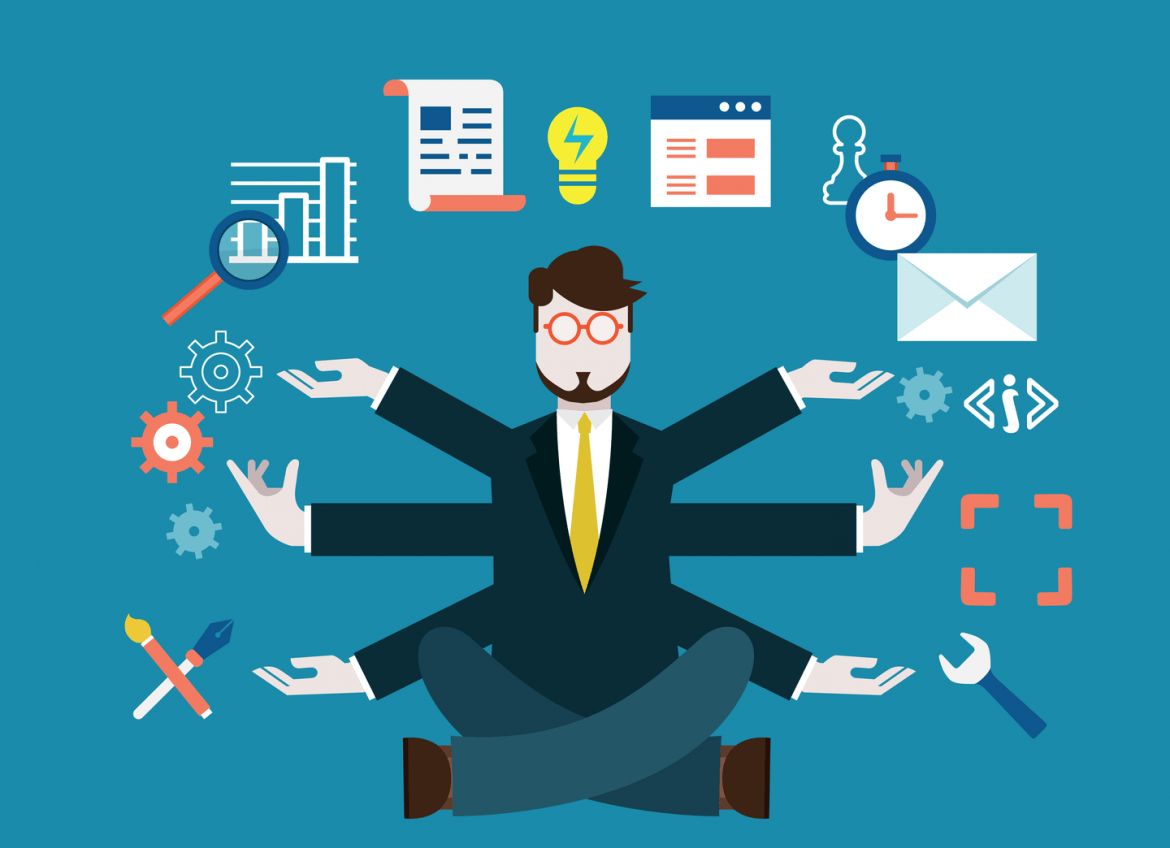 How to Improve Productivity: A Time Management Technique.