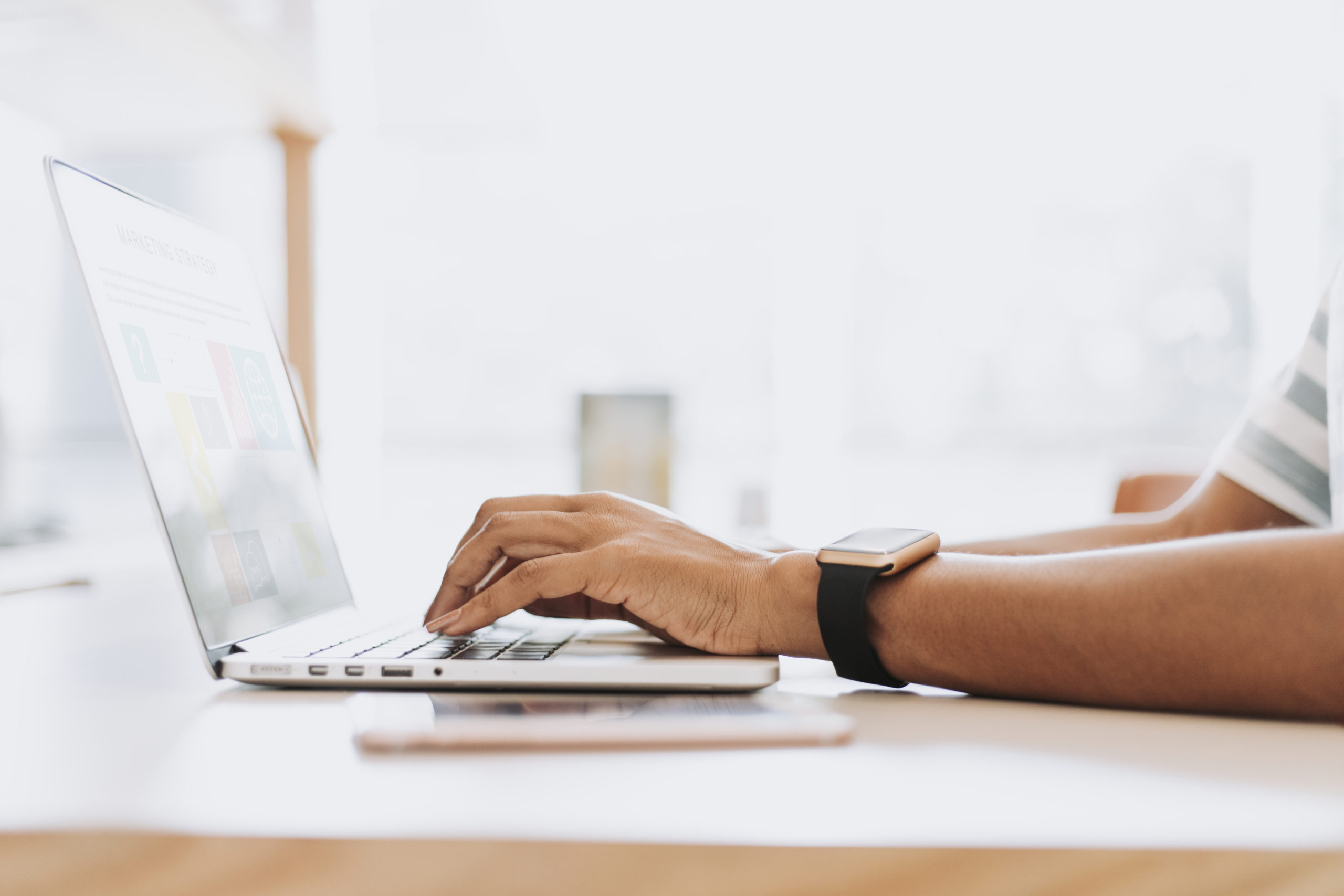 Disinformation on the Internet – what is it? How to protect yourself from it?

We live in a time when the Internet has become the main source of information. Maybe not for everyone, but certainly for most society. And while in fact you can find reliable facts in it, it is just as easy to find distortions, half-truths or news that sows panic. This is how disinformation works.

Disinformation on the Internet is quite intentional. It consists in providing false or manipulated information that misleads the recipient. Disinformation creates a picture of the world that does not correspond to reality. This leads to incorrect decisions and actions, and creates a false impression of specific information.

The very word “disinformation” was written in the middle of the 19th century. Deceptive methods for achieving tactical and strategic advantages are identified. However, the methods of disinformation are much older and have been used since ancient Rome. Why did he become famous only in the 21st century?

In the age of the Internet, the manipulation of information messages has become a powerful tool.

Influential enough that it cannot be compared to anything that happened centuries ago. It is even said that online disinformation has become one of the biggest threats to the digital space. Today it is not limited to individual states, but affects institutions at the international level.

In antiquity, disinformation was used to shape public opinion, it was a tool to incite people and represent power to advantage. With the advent of the era of paper newspapers, this was also an effective way to earn money. Exciting headlines and false news increased circulation several times over.

Websites with false information conquer their click-through rate by publishing posts with a link to the source, while also profiting from advertising.

Disinformation on the Internet is one of the tools for the implementation of strategic foreign policy interests. This allows one country to increase its influence and expand its reach, often at the cost of reducing or eliminating competition.

One of the most flagship examples of misinformation on the Internet is fake news. At one time, during the US presidential election, the world spread a message about Pope Francis allegedly supporting the candidacy of Donald Trump. The candidates themselves have also used fake news to win over voters. There have also been reports – let’s just say they’re unconfirmed – that other countries have also used fake news to manipulate elections in the United States.

Not so long ago, it was not difficult to find information about the dangers of the 5G network on the net. In January 2021, an interview with Belgian doctor Chris Van Kerkhoven appeared in which he said: “5G is killing people, but no one knows about it.” This, combined with the suggestion that many 5G towers were built in China shortly before the outbreak of the pandemic, set off a spiral of articles about the network’s bad health effects. The topic was quickly picked up by the media, mostly known for spreading misinformation, and many celebrities joined the campaign. This is enough for the whole world to hear about the catastrophic impact of 5G.

Infodemic is a fresh and still hot topic and one of the best examples of misinformation on the internet. The media was flooded with news about masks that cause brain hypoxia, or a free test for a virus that provokes a breath-hold for 10 seconds. There were many conspiracy theories that had a wide following.

What can media misinformation lead to? The examples are shocking, but at the same time true. Burma, and in fact the Burmese military used Facebook to spread false information about the Rogins. They were accused of killing people and cannibalism. All the tapes circulated at an alarming rate and the Burmese government decided to use them to explain the ethnic cleansing he carried out.

There are three goals of military disinformation: the enemy, one’s own army, and the cordon.

Military disinformation seeks to hide real intentions and plans. Here one can also distinguish between offensive actions (calling surprise and supporting the initiative) and defensive actions (providing security for further actions and creating conditions for their implementation).

In the context of front-line combat, it is also necessary to say what cyberwar is because although it is not fought in the trenches or at the front, it takes place in cyberspace. Its purpose is to modify and destroy enemy information systems and attack the communication channels through which it communicates.

Cyberwar is a hot topic today. Anonymous hackers are at war in cyberspace with Russia. Actually, cybernetic competition has been going on for years on the Internet, in which the largest countries of the world participate.

How to deal with misinformation?

The topic of disinformation is gaining momentum in the context of the conflict between the Russian Federation and Ukraine. Russian disinformation is the biggest threat right now, but not the only one we will face for years to come. Falsifying information and manipulating facts is a common practice that is not hard to find on the Internet.

What are social networks doing about disinformation?

Because social networks are most prone to misinformation, the services had to take appropriate steps in this direction. Platforms update their rules, you can report posts containing misinformation. Additional warning labels have been introduced on Twitter and Facebook continues to try to remove not only false information, but entire groups of related accounts that spread it.

Is this enough? This will definitely help, but will not eliminate the problem of disinformation.

Reliable sources of information on the Internet

Given the above facts, it may seem difficult to find reliable information today. In the end, literally anyone can become a victim of disinformation. How to deal with it? 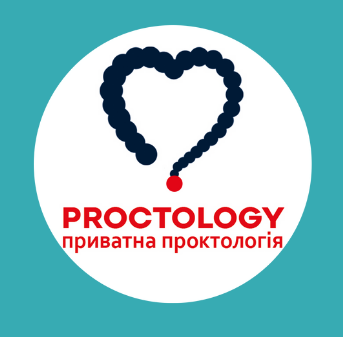 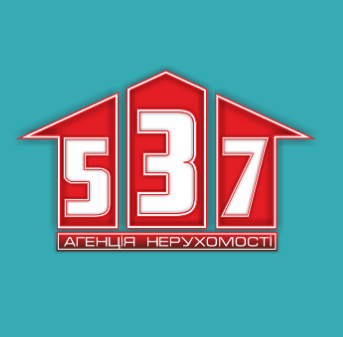 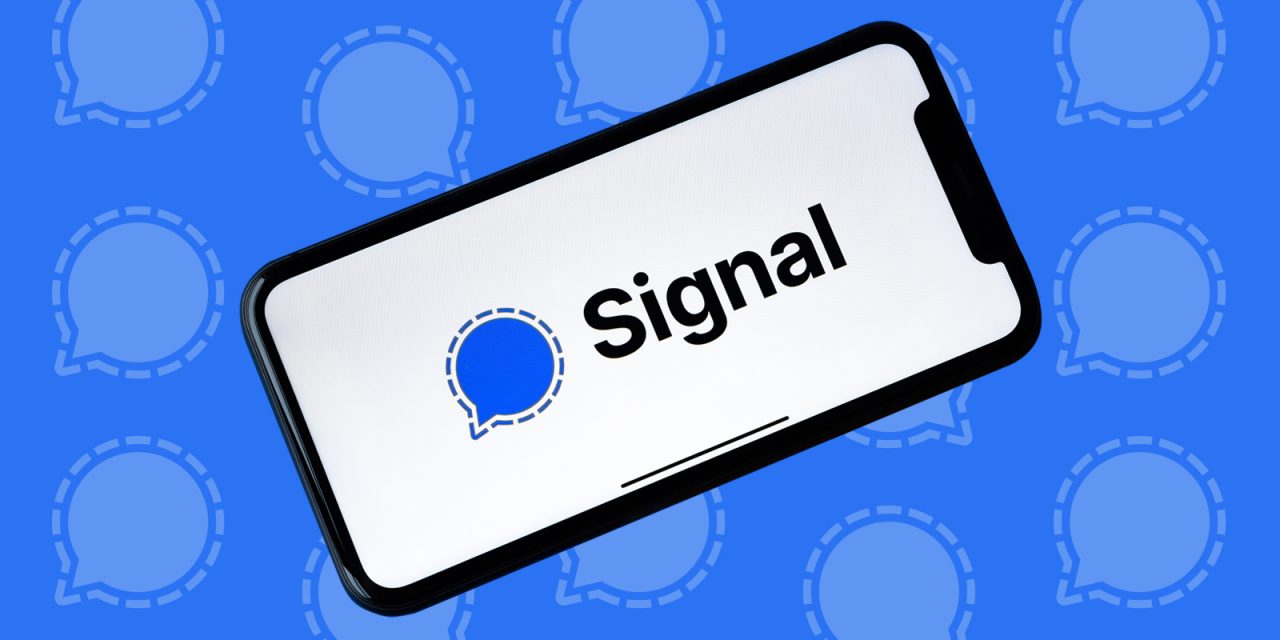