Google Play will notify you of updates, discounts, and also receive new categories. 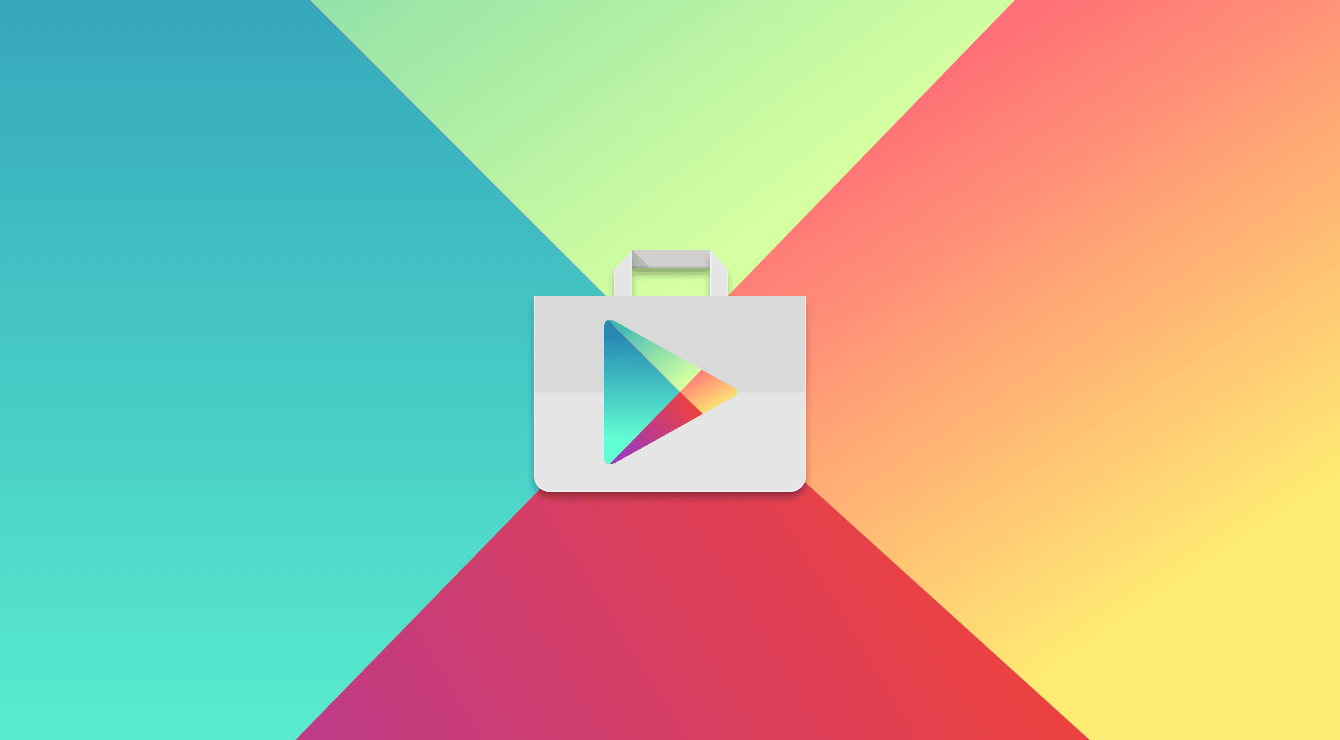 As it became known, Google is preparing to introduce the next innovations in its company app store Google Play.

At the moment, some users have already had the opportunity to test the option that allows you to activate notifications about new games and applications in different categories, updates and fresh content for installed applications, as well as discounts on various applications.

These innovations are independent, as some users test notifications, while others study new categories, so most likely they will not be added to Google Play at the same time, but in turns.

Last year, the growth in sales of content in the Google Play store was 27%.

Enable Notifications.    Ok No thanks